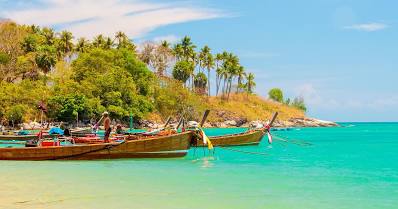 Phuket wants to eliminate plastic and the U.S. embassy responded

This content is restricted to site members. If you are an existing user, please log in. New users may register below.