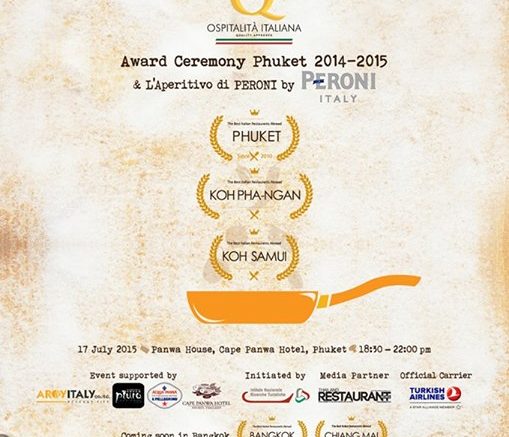 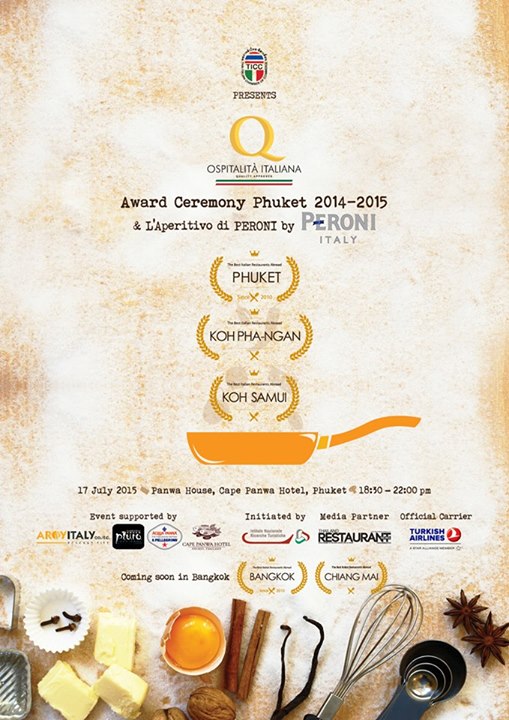 This year four new restaurants in Phuket, Koh Samui and Koh Phangan responded with great enthusiasm to this project and passed all the strict parameters settled by the Ospitalità Italiana commission in Italy.
On Friday 17 July, they will receive the official plates just arrived from Italy, recognizing their great effort in promoting the genuine Italian food and traditions abroad.